Competition is at the very heart of our commercial system. We, as consumers, benefit from that competition. It keeps costs down, drives better products, and provides choice in your products and services.

Think about your cable, dish, or internet provider bill for a moment. Have you ever had a bad experience with your provider and decided to switch? Have you ever looked at your bill and realized that another provider would save you money? One provider can’t raise their rates well over their competitors unless they provide a substantially better service. You might be willing to pay 20% or even 50% more for additional or premium channels. But you certainly would not do that for the exact same service.

Of course, OEM providers would have you believe that they are just like that more expensive cable service, with more premium channels – they are worth the extra cost. But is that true? Or are consumers paying extra and getting a part that is no better than one that costs half as much?

Competition in the Auto Parts Industry

As mentioned, competition in the replacement auto parts market helps keep parts costs low and drives both quality and choice.

Keeping the costs of parts reasonable helps to keep the costs of repairs reasonable. In turn, that keeps insurance rates affordable as well. MICRA economists believe that American consumers would have to absorb $1.5 billion in additional costs to repair their vehicles after a collision if there weren’t alternative parts available in the market.
Alternative parts manufacturers play another important role in helping consumers. As cars age, it becomes less and less profitable for a car company to manufacture replacement parts for the vehicle which leaves the consumer without options to fix their vehicle. Alternative parts companies, however, continue to provide these parts for years after the OEMs are no longer available. Should your older model car end up in an accident, without alternative parts, your only alternative would be to buy a new car.

How OEMs are Working the System

You see, OEMs don’t like the competition presented by alternative parts. They would like you to believe that parts not made by the car companies are inferior. The fact is alternative parts perform just as well as the OEM parts in repairing the vehicles back to pre-collision condition. There are thousands of high-quality alternative parts available on the market today, from mechanical parts to auto body parts. Many of these alternative parts are tested and certified by the Certified Automotive Parts Association (CAPA) to provide additional assurance to consumers that the alternative part meets or exceeds the performance of the original OEM part.

Knowing this, car companies have started using a few other tactics to try and push the alternative parts manufacturers out of the picture. One of those is to leverage position statements. Another is the (mis)use of design patents.

Position statements are documents that the car companies release to insurers and repair shops that outline how their vehicles should be repaired. They are intended as a directive to ensure that the proper procedures are followed when working on one of their cars or trucks, which is appropriate.

However, OEMs have started using these position statements as a means of pushing their own parts. They declare to insurance companies and shops that the only proper way to fix their cars is by using OEM parts. Instead of discussing repair procedures, these documents have turned into mandates to purchase replacement parts only from the car’s manufacturer. The reality is that the right alternative replacement part can easily stand-in for the original manufacturer part in a repair, and work just as well.

Design patents are another tactic car companies are trying to use to push alternative parts manufacturers out of the market. A design patent is similar to a regular patent but much easier to get and far more limited. They are restricted to the look of a product, not how it functions.

Unfortunately, with many replacement car parts, the look and the function are the same, or at least closely related. For example, a large car company might make a claim against an alternative replacement parts manufacturer, stating that a part infringes on their design patent for that part of the car. Both the function and the look of the part are tied together. By claiming a design patent infringement on a part like this, the OEM is trying to unfairly shut out the competition, and then charge whatever price they want which ultimately costs you the consumer more.

What a Lack of Competition Means for Your Repairs

A lack of competition is bad for consumers, and when it comes to repairing your vehicle, not having a choice would mean several things:

Just like having an alternative to your cable provider means you have choices, so does having alternative parts in the replacement part market. These high-quality parts are not only 15% to 50% less expensive than OEM parts, but they keep the car manufacturers from raising the ceiling on replacement part costs. Without them, repairing your car would cost more, and so would your insurance.

Competition and choice are what drives the market and keeps prices reasonable for consumers.

If you’re concerned about the auto manufacturers eliminating the competition and your right to choose what parts are used to repair or maintain your car, contact your state or federal representative and let them know your thoughts. You can also file a complaint with the FTC at their Complaint Assistant website. 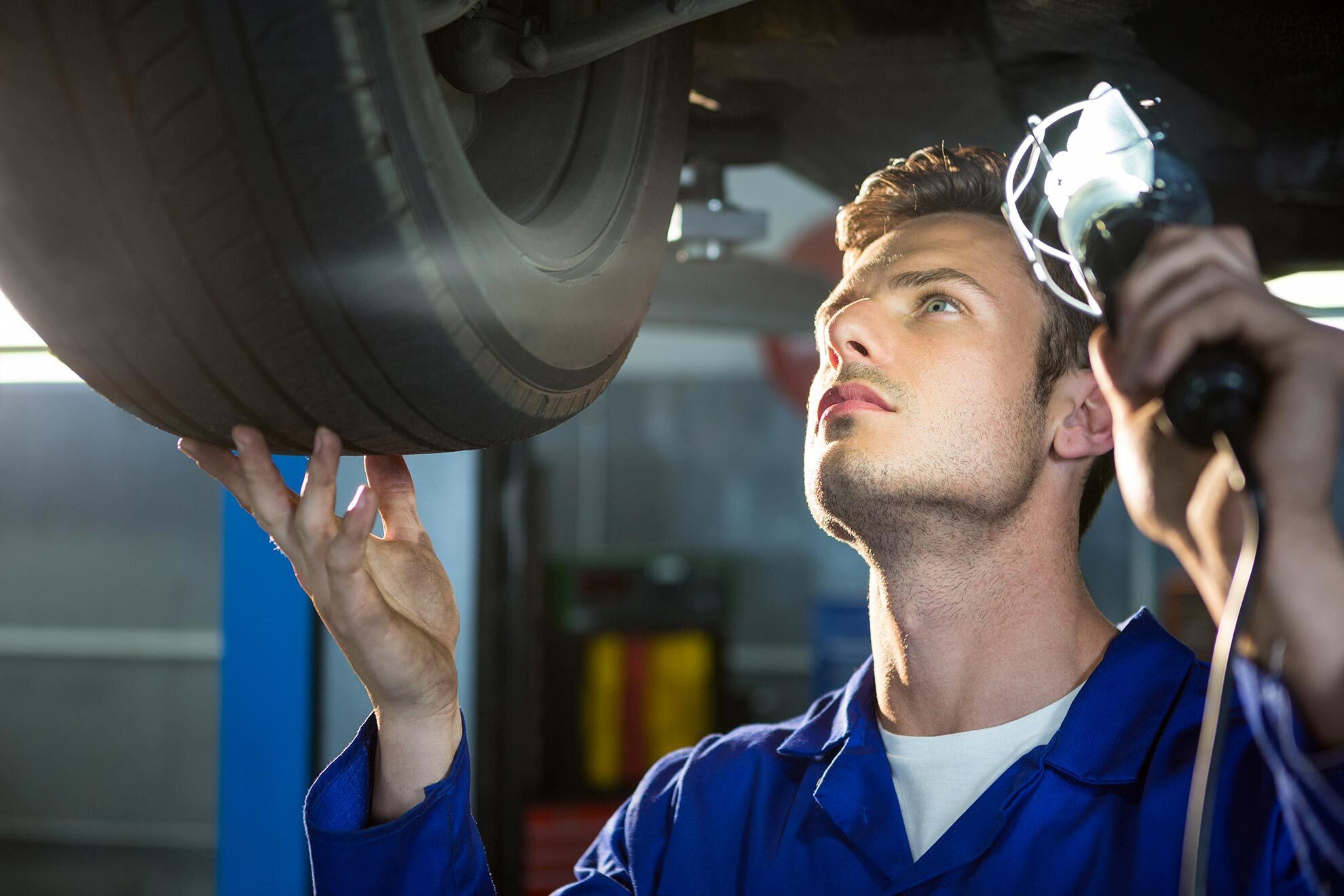 Nix the Fix: The FTC’s Response to Right to Repair for the Automotive Industry 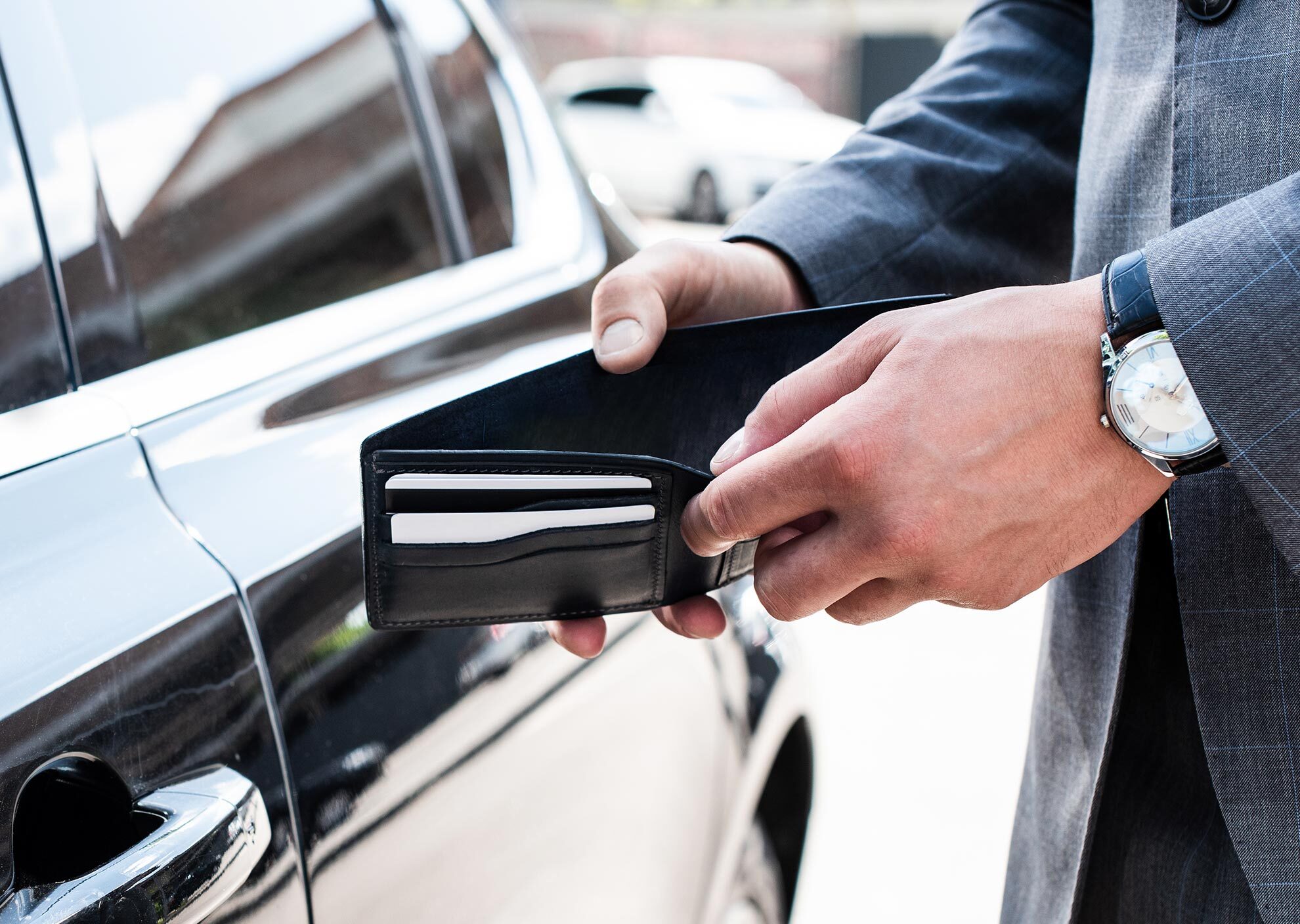 Putting the Screws to Your Wallet: The Car Companies SECRET Tactics Hurting Consumers

My Car My Choice

"It is my car, I should have a choice to where I can buy my parts"